Igor Muñiz, General Manager of ERHARDT PROYECTOS, has participated as Chairman of the panel of experts at the 6th International EUMOS Conference – Valencia, November 28-29, 2019

We reproduce below the abstract from his intervention.

“Cargo securing is a self-explanatory concept. It refers to the securing of cargoes during transport operations. It means that in a multimodal transport, a certain cargo shall be secure to withstand transport forces during land transportation, ocean carriage and/or an airfreight.

To understand why the cargoes shall be secured, we must resort to the physics. As everybody knows, the Second Law of Newton states the relation between acceleration and the resultant force applied in a mass subject to that acceleration.

We have to remind that acceleration appears when there is a minimum variation in the speed. When a truck is speeding up from 0 or 10 or even 25 km/h up to, let me say, 50 km/h; there will be an acceleration whose magnitude will depend on the time that this truck will spend to modify the transit speed.

Even more intuitive, is the daily circumstance we experience when driving in our car, we need to stop abruptly the vehicle. What happens with the magazines that are on the passenger seat?

Everybody knows the answer…

This easy-concept perfectly explain the necessity to secure cargoes during transport operations.

Now, once it is clear what could happen with your favourite magazines in your car if you press too much the brake…, let us imagine you are commanding a cargo vessel, that usually keeps a service speed during the entire trip. In those circumstances, it does not seem that ocean going forces might appear, does it? It is necessary to explain that all ships are subject to six grades of freedom. It means the vessel can rotate and shift in the three possible directions. This is usually caused by external actions such as wind, waves or swell.

Typical seamanship terms as roll & pitch involves accelerations that generates related ocean going forces. Sailing across rough seas, transversal accelerations (mainly related to the roll period) might reach values close to 85% of 1G. Keep in mind that 1G is a free fall acceleration. The same that jumping from a plane with a closed parachute…

… Speaking about money, risk mitigation, investments, efficiency, planning or any other sounded term in business management…

…What is the relevance of all these concepts after a mishap? Most of cargoes are strategic for the consignees of these merchandises. What about a car factory whose production is waiting for a welding robot whose worth is USD 1.5 million and the truck that carries the asset lose the robot in a motorway bend?

The issue is not only the monetary value of the cargo but also the strategic worth and all indirect losses that might arise from an accident.

After the event, but long time after, insurance companies partially palliate the damage.

What can we do in advance?

Easy answer: planning, analysis, calculation, implementation and supervision. We will speak later about best practices, best materials, best professionals and reputed transport companies, but the bone of this topic is a change in the mind-set of the first tier companies in the logistic chain. A minimum investment in securing the cargo during the transport will rebound a huge benefit in terms of confidence in the logistic activity.

As usual, there is a direct relation between quality and budget. This is a golden rule in all markets. Also in the transport sector and the niche of cargo securing is not different. But bearing on mind what the cargo securing tries to avoid, and the impact in terms of percentage over the total transport costs, we are speaking about a marginal investment with an incredible profitability for all involved parties.

Securing is must, not just an option. 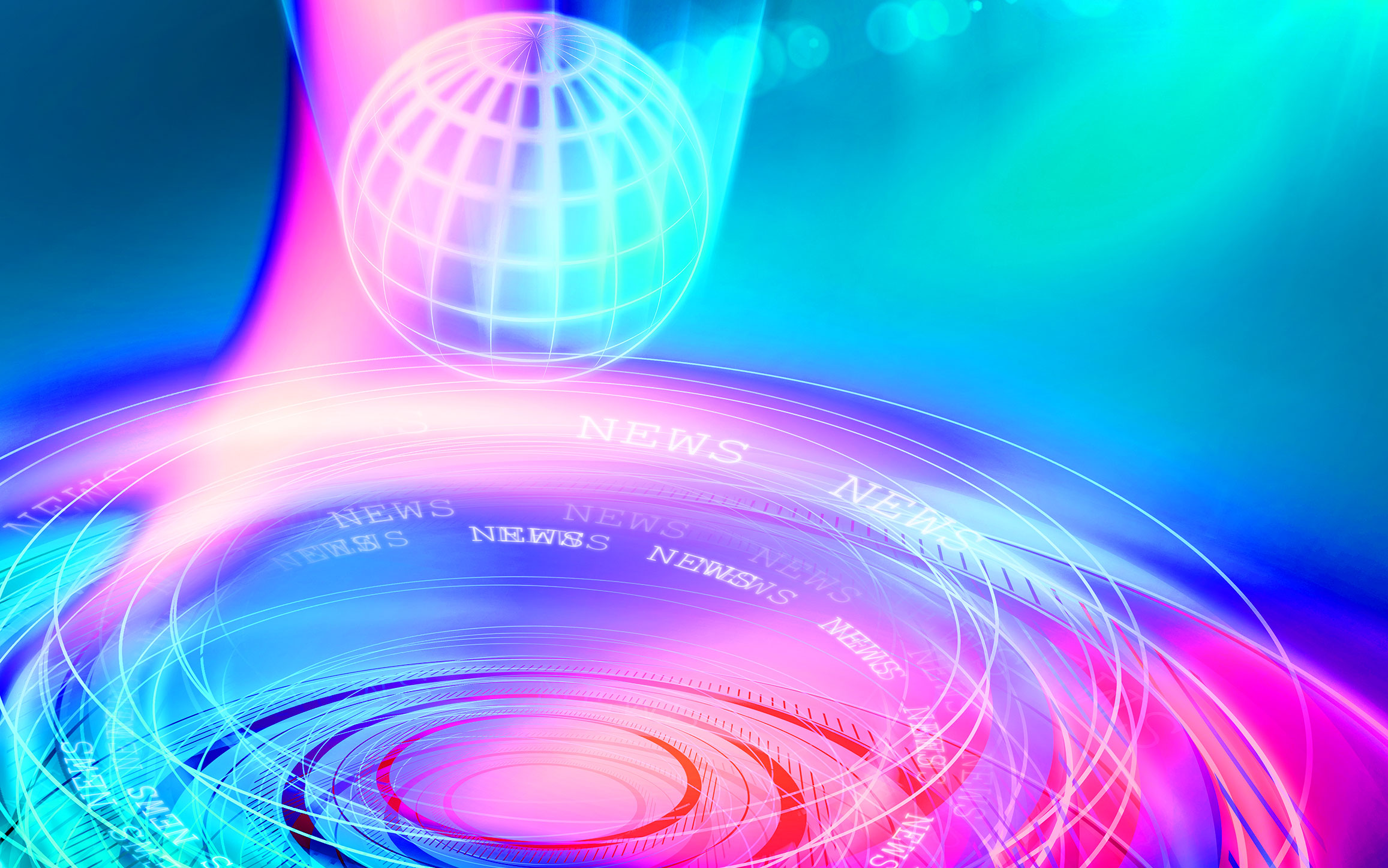 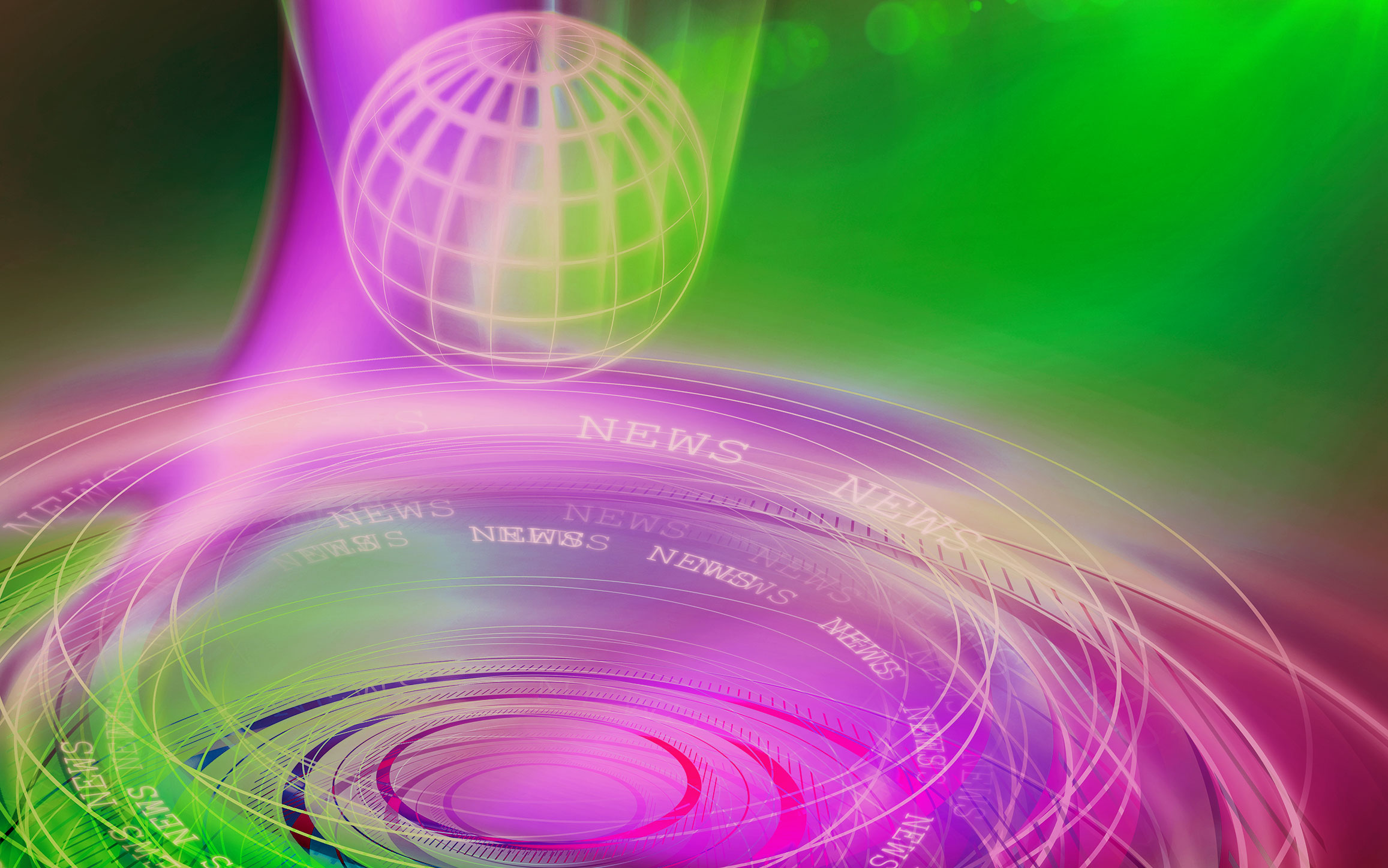 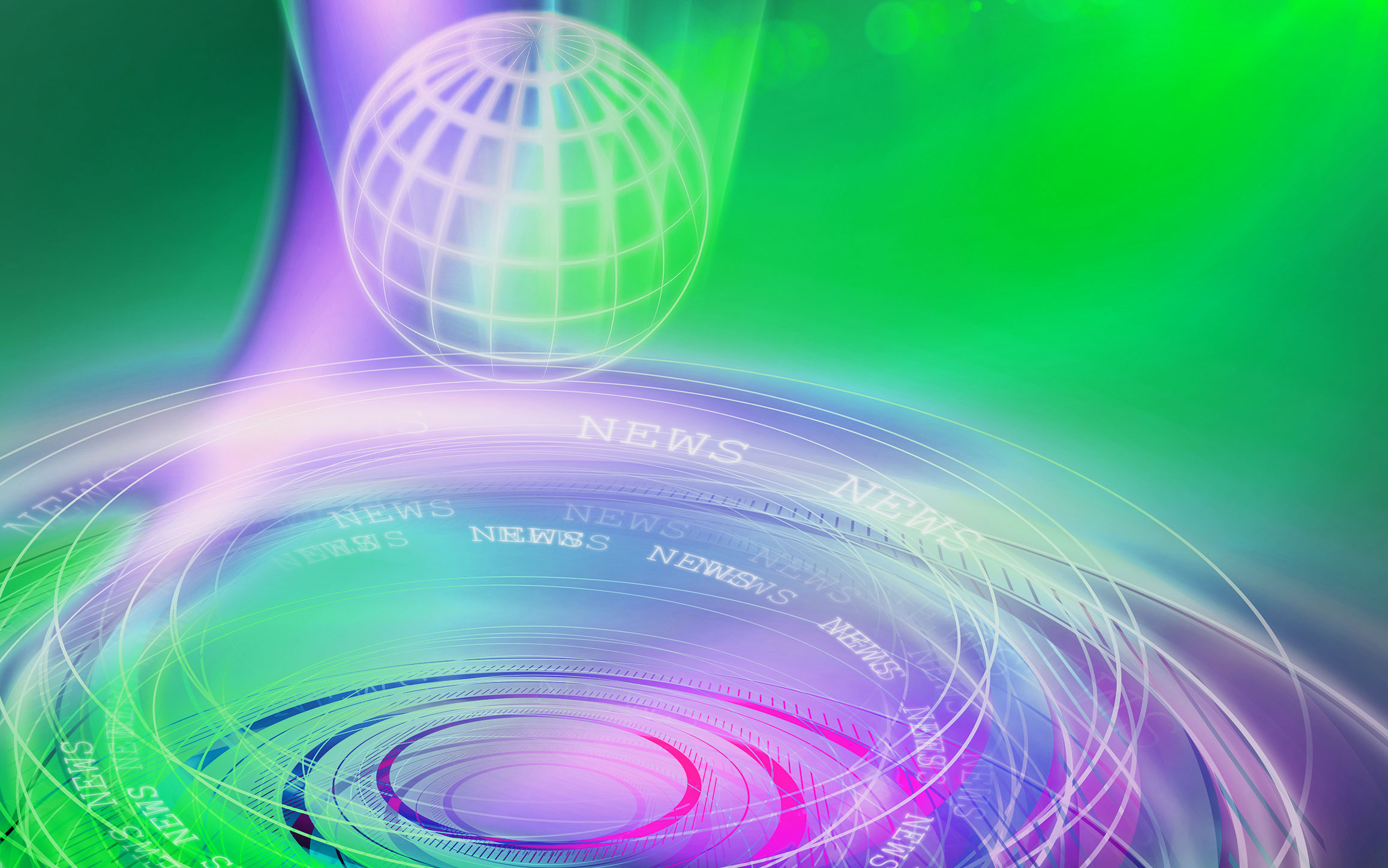 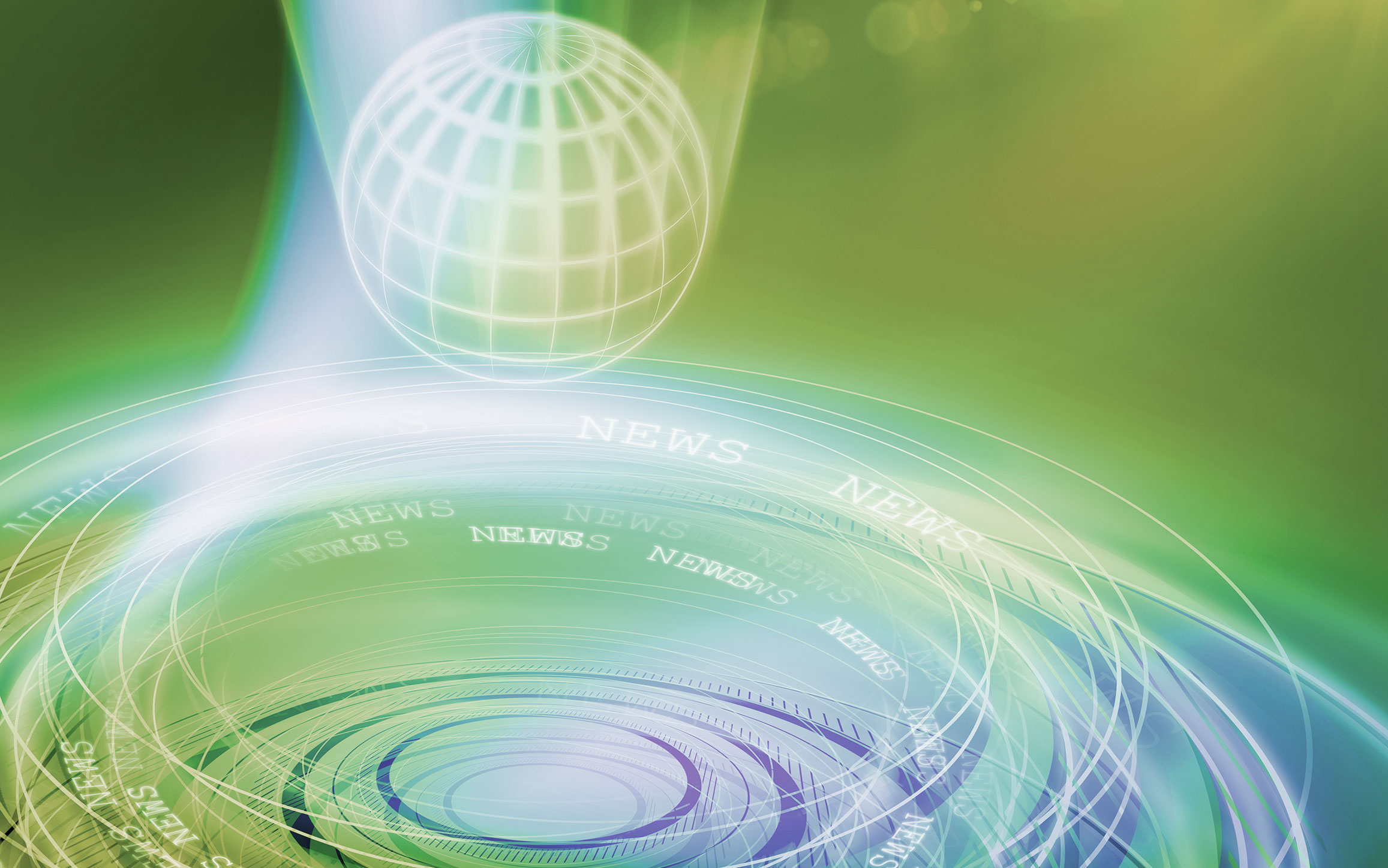 vamtam-theme-circle-post
March 30, 2020 DOWNLOAD THE NEWSLETTER HERE with updated information on transport from Spain. To the...
Read more 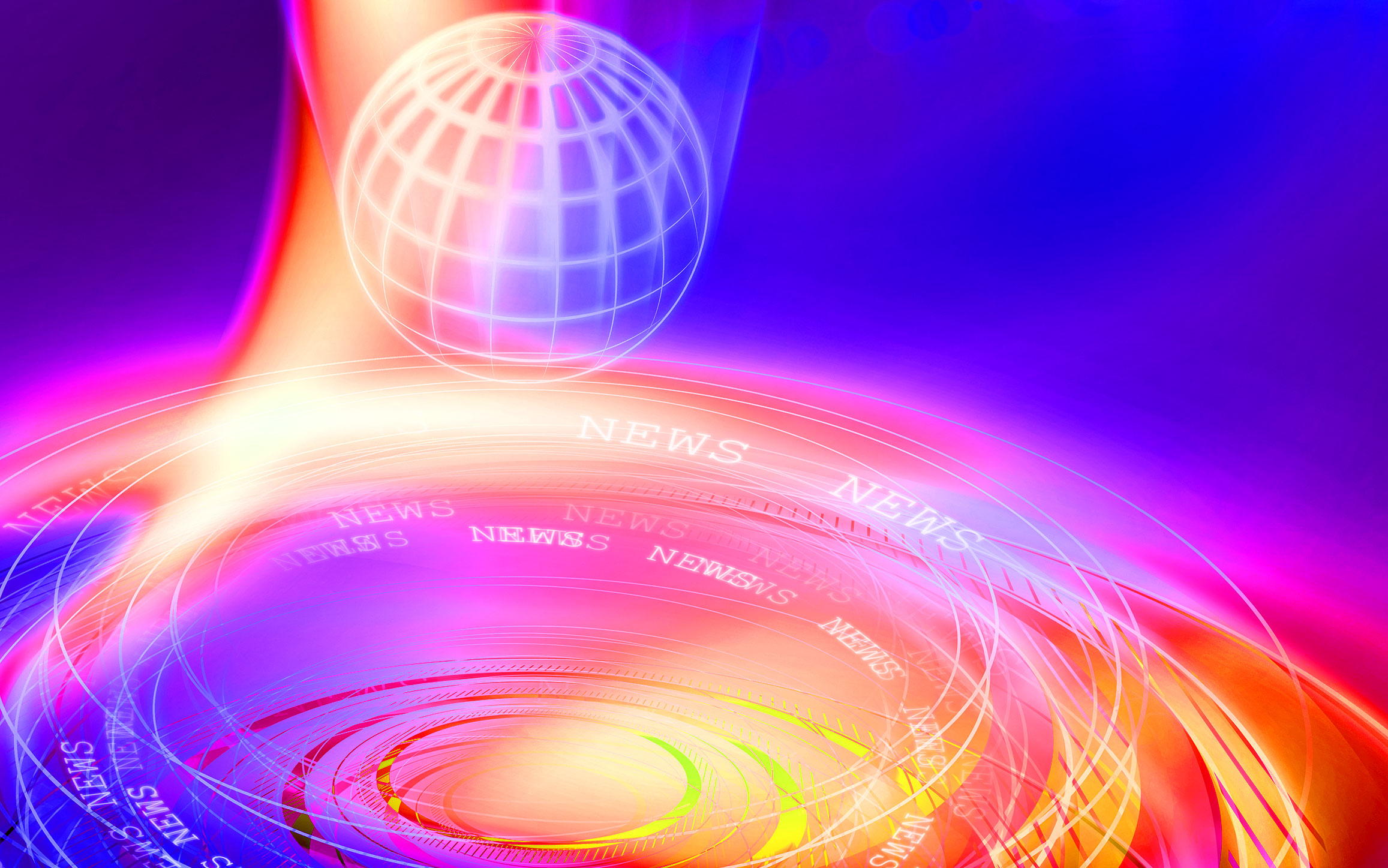 vamtam-theme-circle-post
March 27, 2020 DOWNLOAD THE NEWSLETTER HERE with updated information on transport from Spain. To the...
Read more 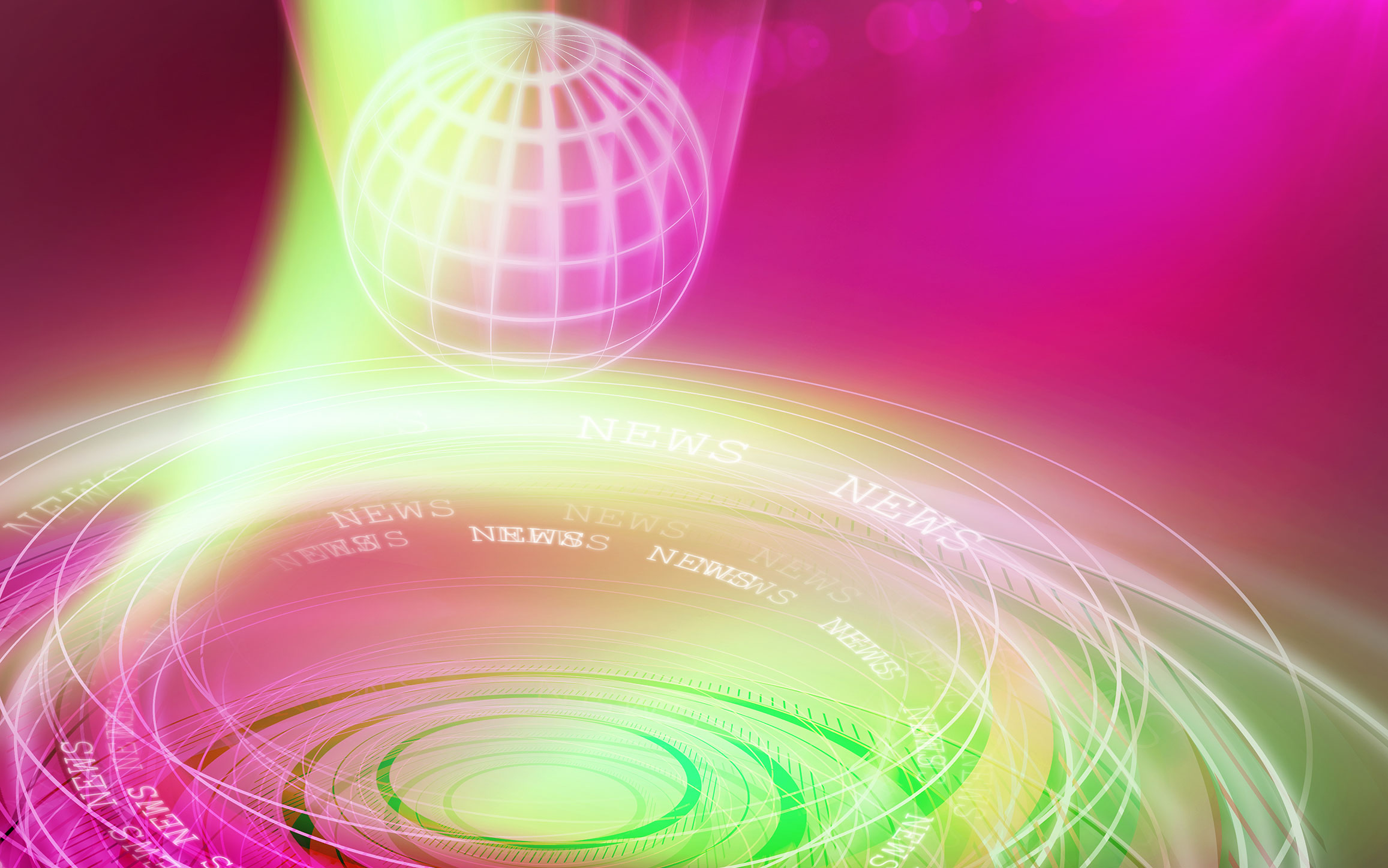 vamtam-theme-circle-post
March 25, 2020 DOWNLOAD THE NEWSLETTER HERE with updated information on transport from Spain. To the...
Read more 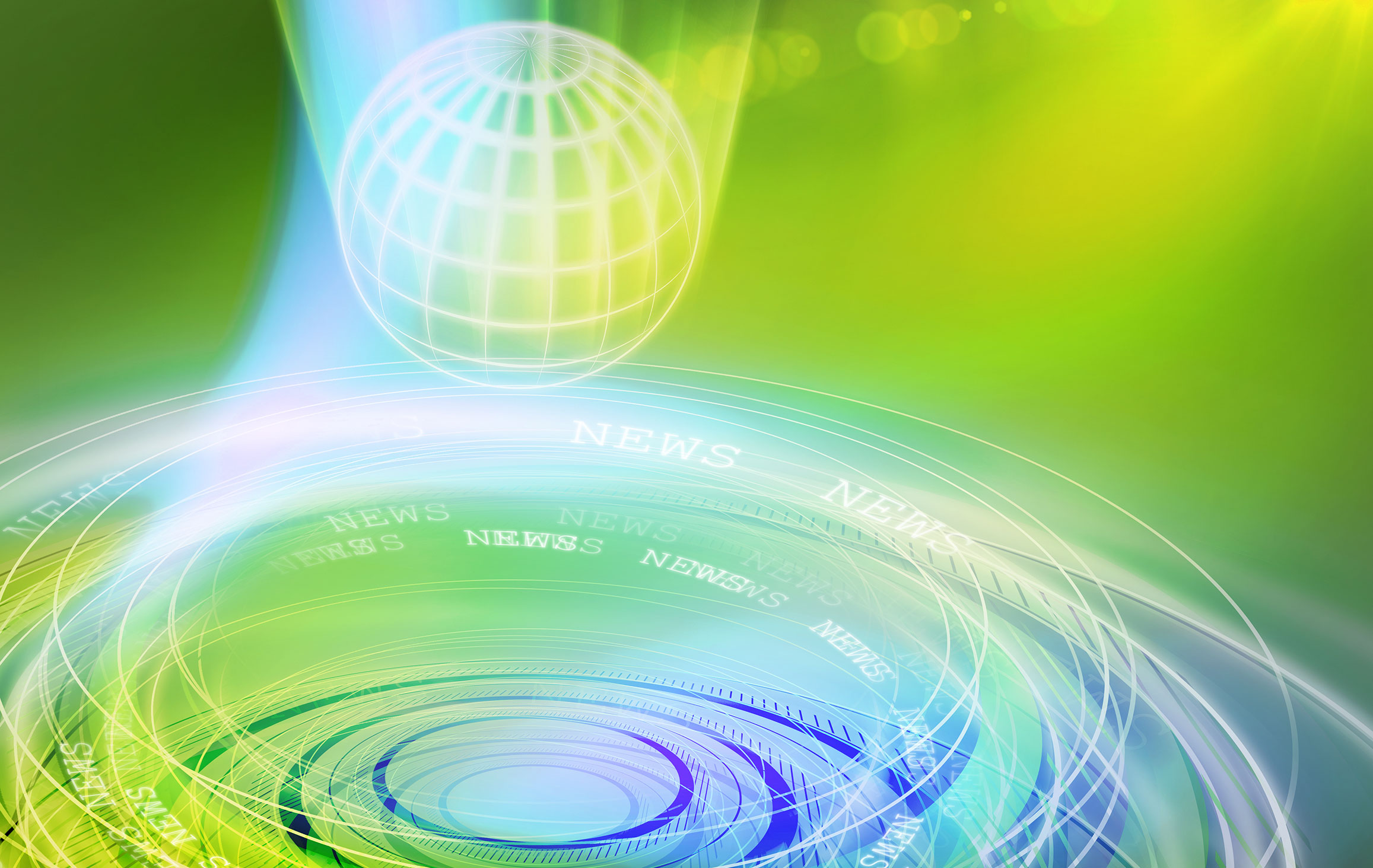 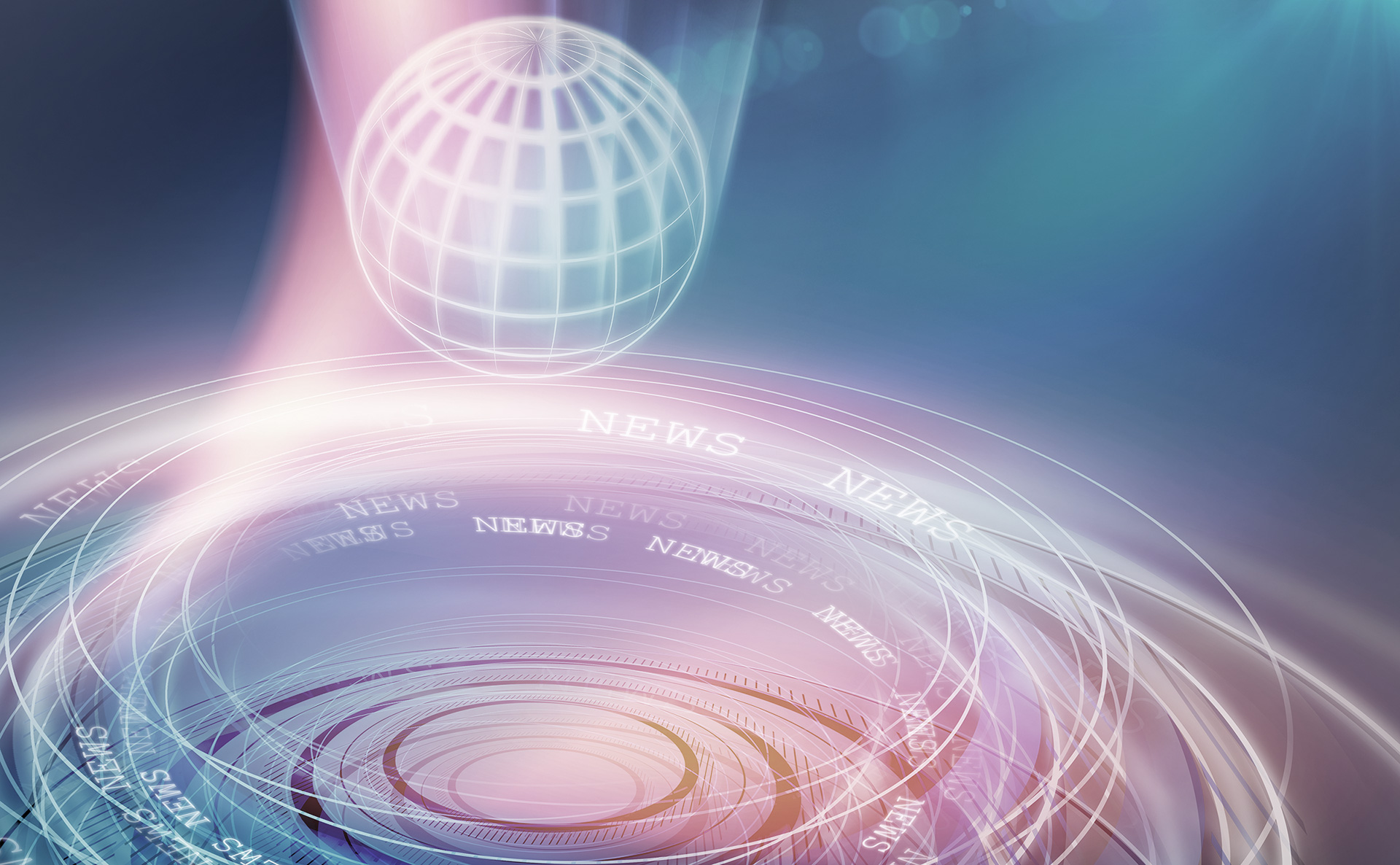 vamtam-theme-circle-post
March 23, 2020 DOWNLOAD THE NEWSLETTER HERE with updated information on transport from Spain. To...
Read more 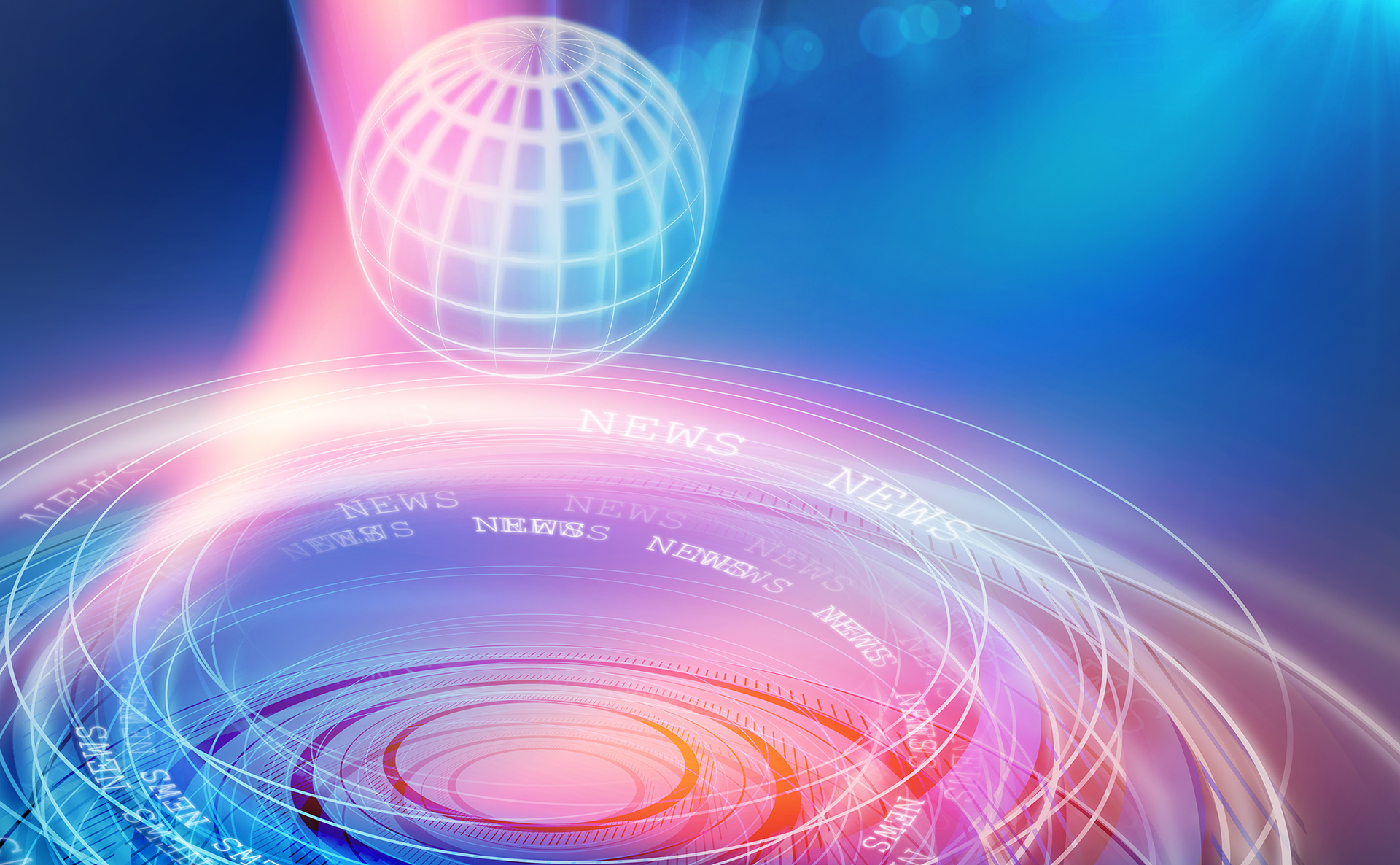 vamtam-theme-circle-post
March 21, 2020 DOWNLOAD THE NEWSLETTER HERE with updated information on transport from Spain. To...
Read more 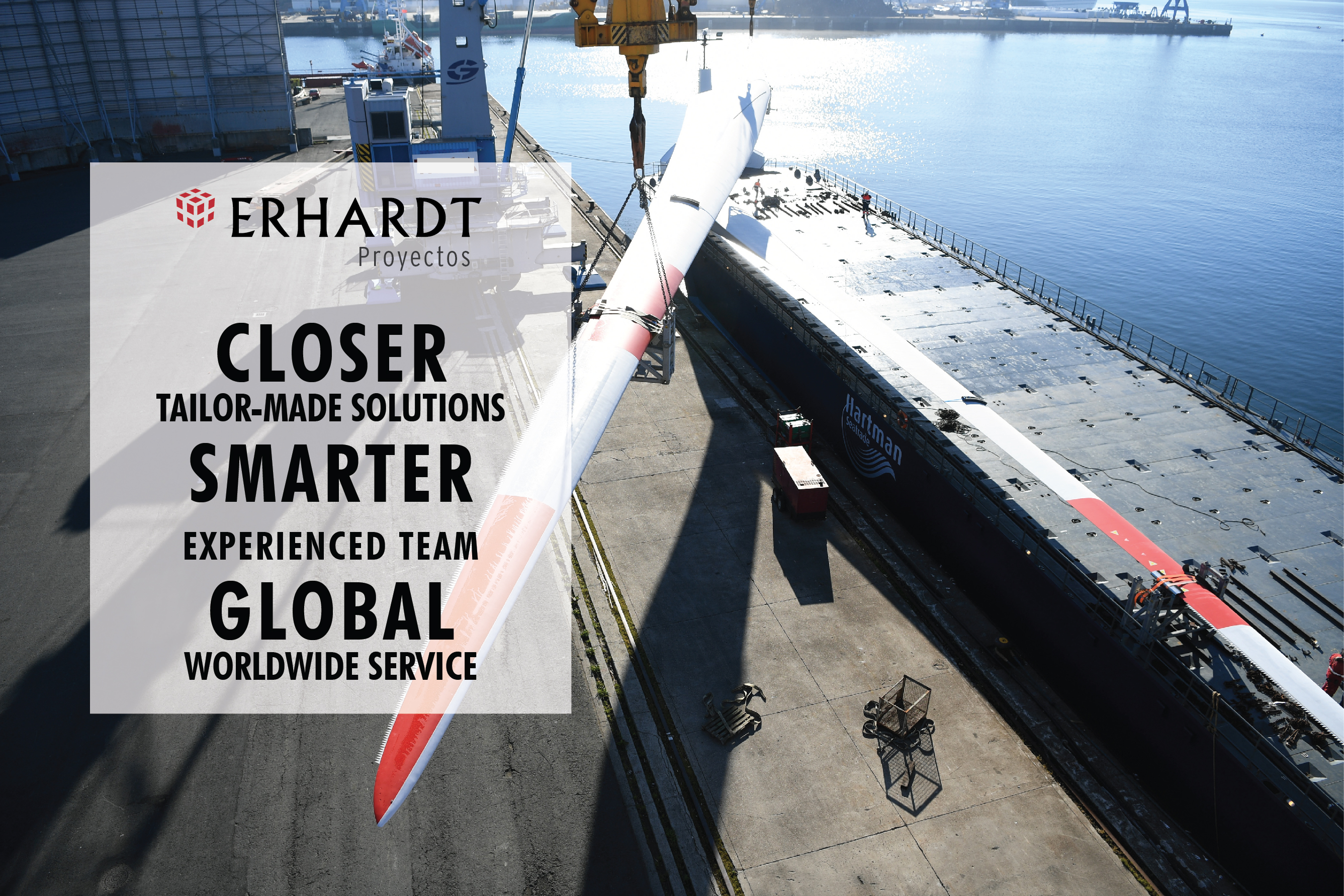